The Stafford Centre opened its doors in March of 2004, with a spectacular lineup on its grand opening weekend. Performances by the Moscow ballet, Houston Symphony, and the Fort Bend Boys Choir gave credence to Mayor Leonard Scarcella’s vision to bring arts and entertainment to Fort Bend County, Texas.
The $28 million dollar state-of-the-art building was conceived and built through a partnership of the Stafford City Council and the Stafford Economic Development Corporation. Plans for the 100,000 square foot facility included both a performing arts theater, a convention center, and festival fields. This unique design would allow the hosting of multitude of events over the following years.
Located 20 miles from downtown Houston, multi-use property has given the City of Stafford the proud label of a cultural leader, shifting the perception of the city from an industrial space to one that is culturally diverse. Stafford Centre serves as the third jewel in the City’s crown along the Stafford Municipal School District and the elimination of the city property tax in 1995.
For more information about the City of Stafford, visit the link below:
https://www.staffordtx.gov/

The Stafford Centre Performing Arts Theatre is one of the finest facilities available in the Houston area. Featuring 1,105 seats, a full-sized orchestra pit, state of the art lighting and sound technology this allows a full theatre experience, with productions ranging from comedians and motivational speakers to plays and dance performances. Not only does this theatre provide an intimate setting for the patrons, it also has an extensive backstage. Equipped with multiple dressing rooms, a loading dock leading directly backstage, and a large area allowing for quick scene changes.

The convention centre houses a 20,000 square foot ballroom and a 4,800 square foot meeting space, both of which can be divided into smaller spaces. The rooms are equipped not only with fiber optic cables that provide high speed lines for meetings and conventions, they also contain audio and visual feeds, as well as multiple floor feeds which allow exhibitors to access electricity. Another hidden gem is held behind the ballrooms, a modern full-size commercial kitchen containing high end equipment as well as a walk-in refrigerator and freezer.

Often when planning an event it can be helpful to know some of the details about the facility and how it is put together. Therefore, below are listed links to the detail specifications for each of Stafford Centre’s major elements, including downloadable facility floor plans.

The Stafford Centre features an open catering policy enabling our clientele to select a licensed caterer s of their choice to create a truly magnificent one-of-a-kind event. Additionally, caterers have the option of transferring food prepared off-site into warming ovens and utilize our beverage prep area at no additional charge.

Our open catering policy does have restrictions, so please call our administrative office (281) 208-6900 for additional details.

We look forward to assisting you with your next event – at the Stafford Centre! 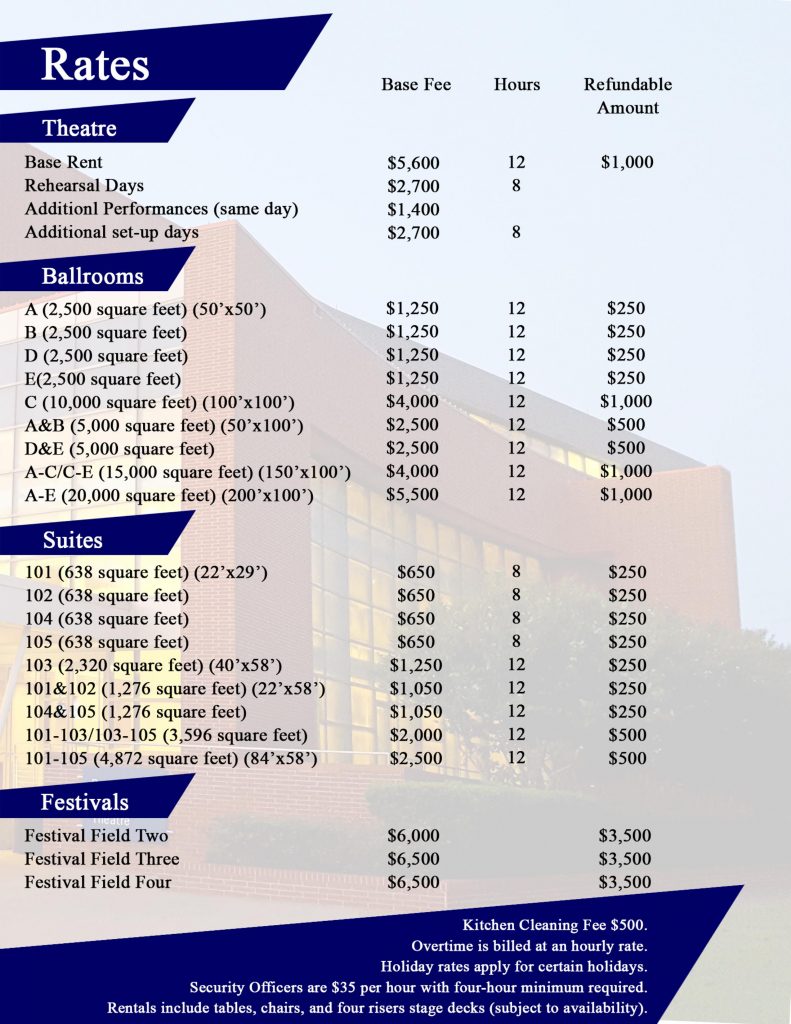 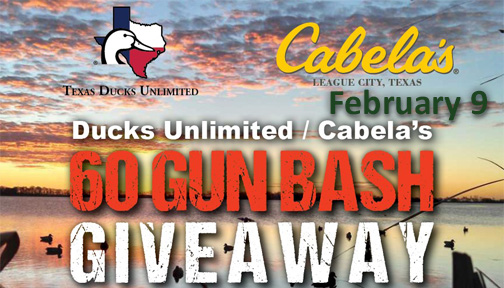 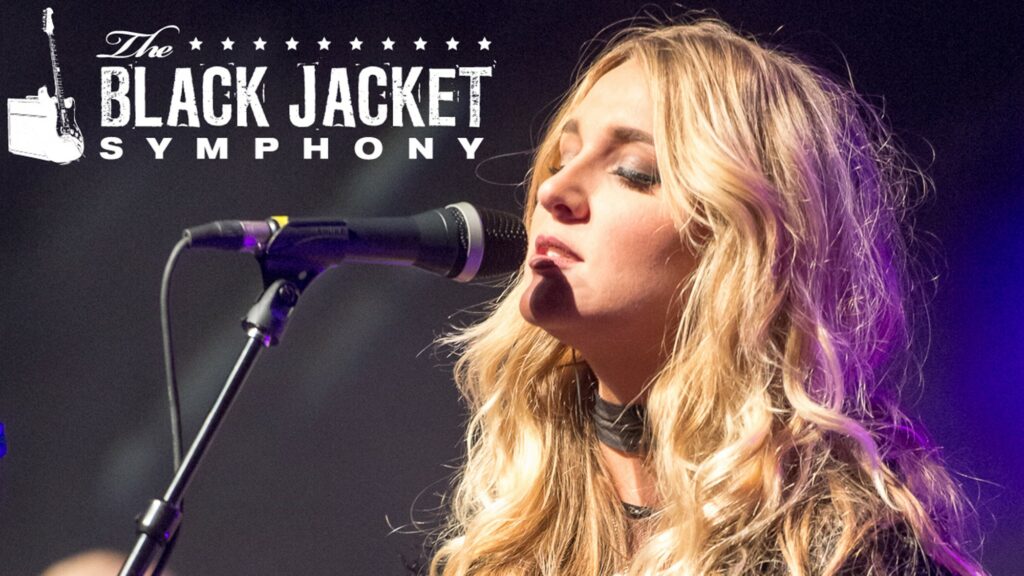 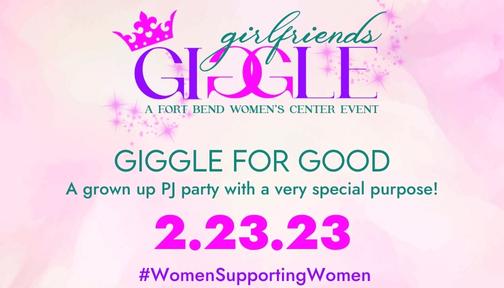